Welcome to the only Uechi-Ryu Karate dojo in the State of Hawaii.
​
Classes are held at 8 am at Magic Island Park, Picnic Site No. 38 on Saturday and Sunday mornings. Training is completely free of charge. Only dedication, persistence, and sweat is required.
​
​Honolulu Uechi-ryu is an affiliate member Dojo of Uechi-Ryu International Karate-Do Association (UIKA).
​​
Some of our Uechi-Ryu Curriculum:
Junbi Undo: ​​​​ Warm Ups & Stretching
Hojo Undo: Basic Strikes, Blocks, & Kicks
Kata - Pre-arranged & Choreographed Movements:
Sanchin, Kanshiwa, Kanshu, Seichin, Seisan, Seiryu, Kanchin and Sanseiryu.
Bunkai - Analysis of the applications found ​​within the Kata against an attacking partner.
Kote Kitai, Ashi Kitae: Arm and Leg Conditioning
Kyu & Dan Kumite - Pre-arranged ​Sparring
Jiyu Kumite - Free Sparring​​
P​
Anyone interested in joining our dojo should send an introductory email to al@worldclassproductionz.com​ explaining why you want to learn Uechi-Ryu Karate and telling me a bit about yourself.

​​Visitors from any organization are generally welcome. We just ask that a certain amount of dojo decorum is observed. A little humility and courtesy, on both sides, can go a long way to building new relationships.

​
Uechi-Ryū Karate-do is a highly effective system of self defense, a proven method of attaining peak physical conditioning, and a self defense art form which can enhance  and enrich one's Way of Life.

Uechi-Ryū is based on Tiger, Crane, and Dragon Kung Fu styles.
Honolulu Uechi-Ryū Karate-do Club
Traditional Okinawan/Chinese Art of Self Defense
"We are what we repeatedly do. Excellence then, is not an act, but a habit." ~ Aristotle.
​
"Don’t hit at all if it is honorably possible to avoid hitting; but never hit softly." ~ Theodore Roosevelt

"Seek not to follow in the footsteps of men of old; seek what they sought." ~ Matsuo Basho​​​
"Should you desire the great tranquility, prepare to sweat." ~ Hakuin
​
​​“To win one hundred victories in one hundred battles is not the highest skill. To subdue the enemy without fighting is the highest skill.” ~ Sun Tsu
​
​​“He Who Knows Others Is Wise. He Who Knows Himself Is Enlightened.” ~ Tao Te Ching 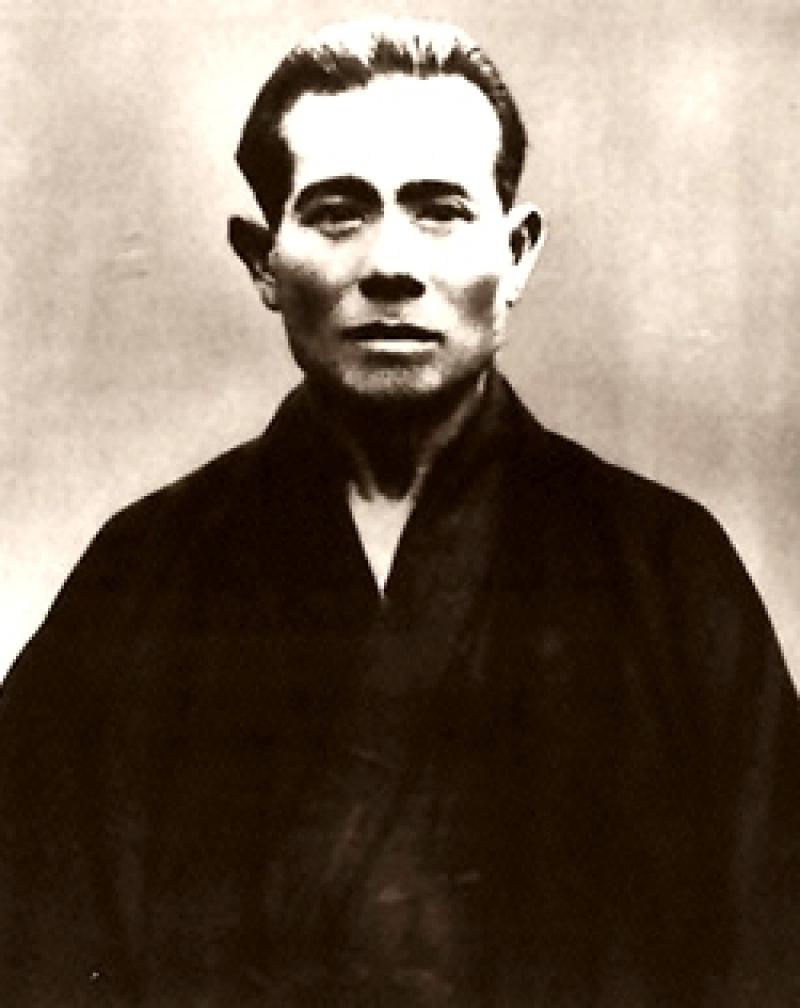 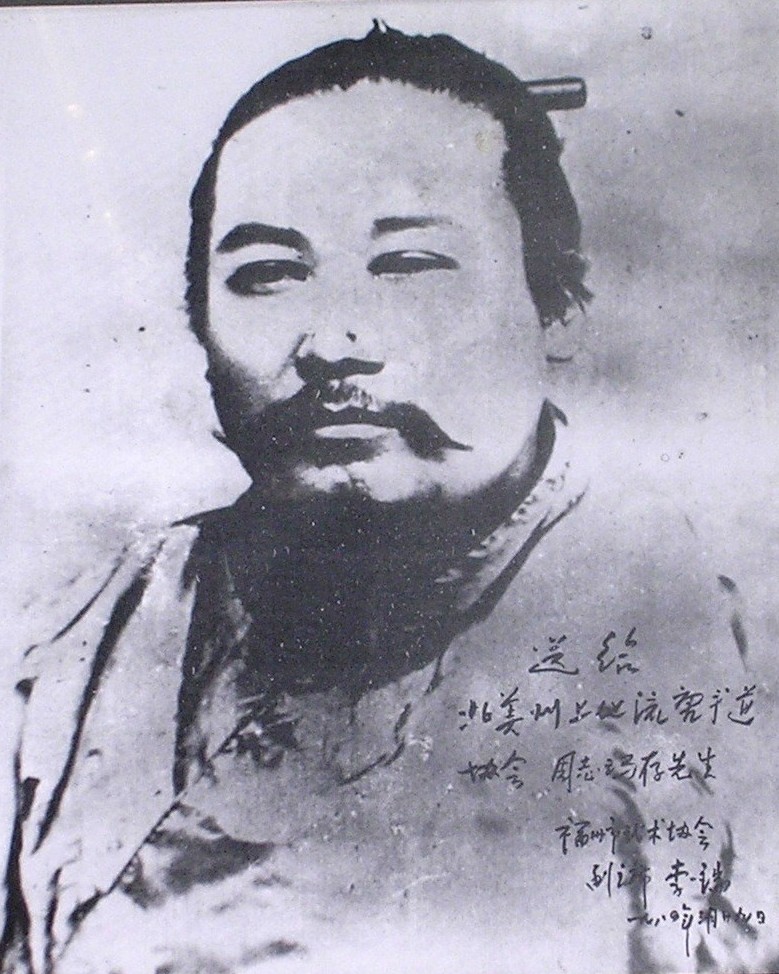 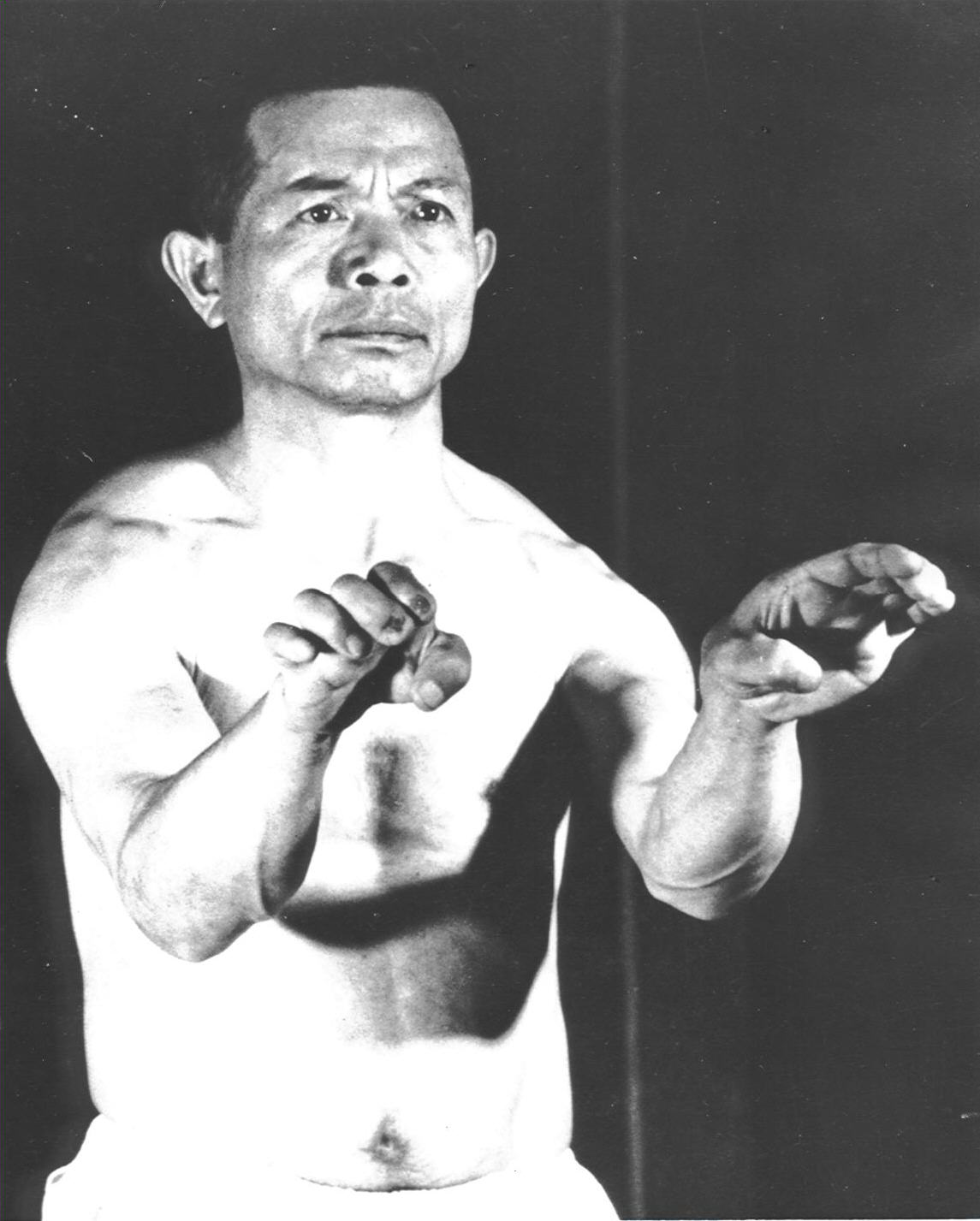 We are deeply indebted to Grandmaster Henry Thom for mentoring us and sharing his knowledge of Uechi Ryu Karate Do during his regular visits to Honolulu.

Henry is a 10th degree black belt (Hanshi). He is also Executive Vice President and Senior Advisor to UIKA In addition to Uechi-Ryu Karate, Mr. Thom has trained in Hung Gar and North Shaolin Kung Fu. Henry received his ​​​original black belt in 1967 from Master George Mattson, the pioneer of Uechi-Ryu Karate in the USA. 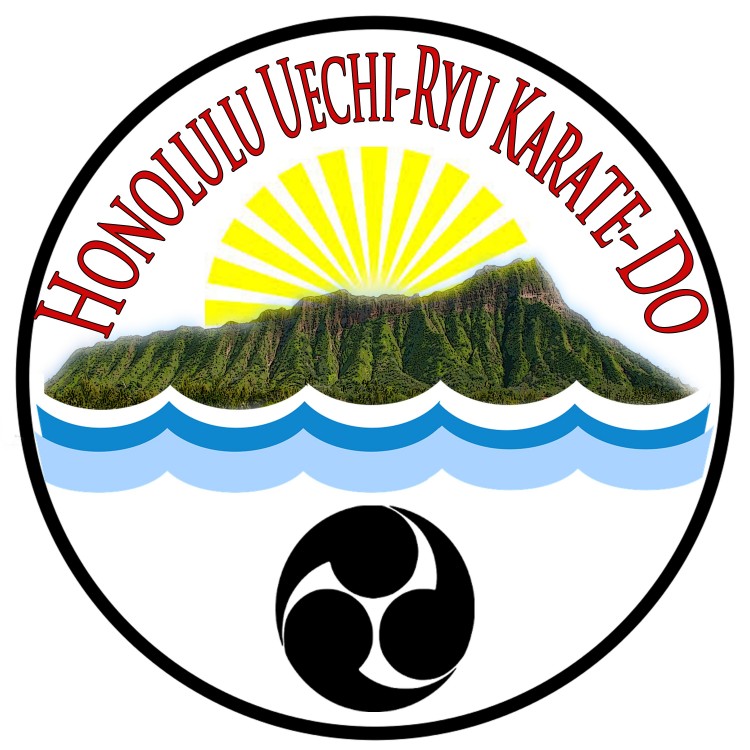 Disclaimer and Legal Notices
​
DISCLAIMER
​
All material contained on this web site is provided for informational purposes only.... Before undertaking the study of any martial art, you should consult with your physician. You should be aware if you engage in a martial arts course you are doing so entirely at your own risk (as described in the Doctrine Of Assumed Risk And Liability), including any present and/or future physical or psychological pain or injury that you may incur. The Honolulu Uechi-Ryu Karate-do Club. (hereafter called HURKC) its officers, partners, affiliates and any authors of this website cannot assume any responsibility or liability for any injuries or losses that you may incur as a result of acting upon any information provided by this website, or any links to other sites found herein. Nor can HURKC , its officers, and the author of this website assume any third party liability arising out of any legal actions you may be involved in as a result of the training you received by engaging in a study of any martial art as presented by this website or any other source cited herein either directly, or through the use of hyperlinks. Although there may be a number of instructors, dojo, other organizations, seminars and other activities listed in this website, the HURKC, its officers and the author of this website cannot be responsible for their claims, instructional strategies, materials, facilities, or consequences that may arise by studying any martial art under their supervision and can make no recommendations or inferences as to the quality or effectiveness of their instructional programs
Uechi-ryu is a traditional style of Okinawan karate. Uechi-ryū means "Style of Uechi" or "School of Uechi". Originally called Pangai-noon, which translates to English as "half-hard, half-soft", the style was renamed Uechi-ryū after the founder of the style, Kanbun Uechi. 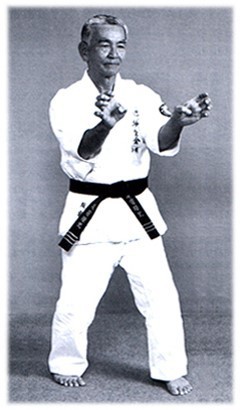 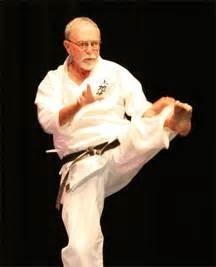 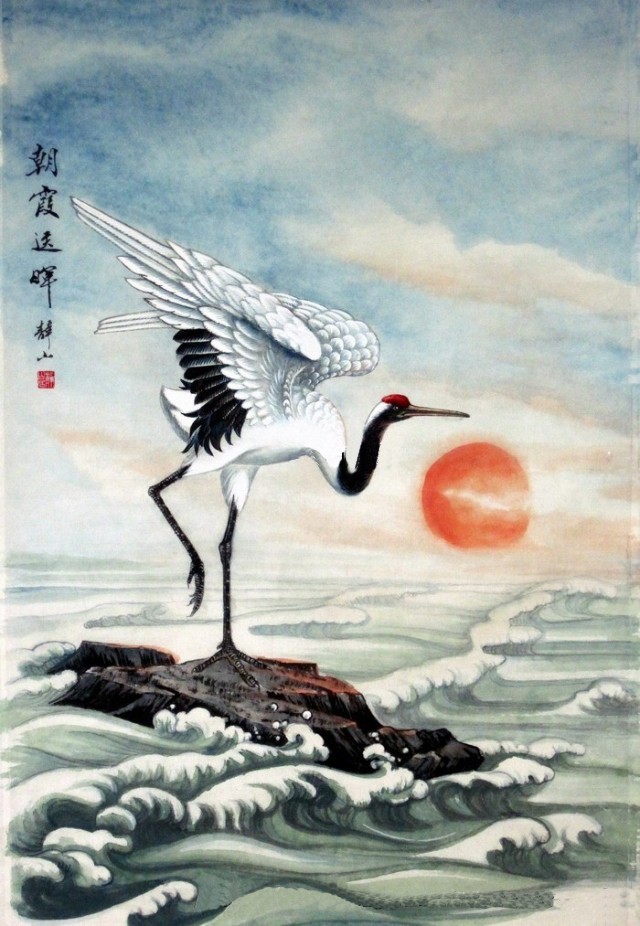 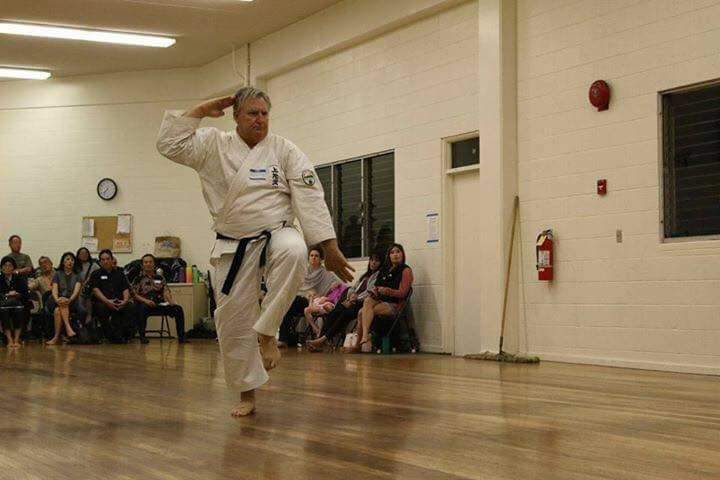 Click Here for Our Instructors
Uechi-Ryu is also know as "Pangai-Noon"
a style of Tiger, Dragon and Crane Kung Fu  which means
"Half Hard/ Half Soft​